These past few months have been rough, to say the least, but one thing we can all agree on, nature has remained a safe place for many. We retreat to the trails to clear our heads and enjoy the simplicity of our surroundings.

As of recent, the Senate has approved a bipartisan bill, the Great American Outdoors Act, that ensures full funding for the Land and Water Conservation Fund (LWCF). The LWCF works to enhance the accessibility of public lands used for camping, fishing, hunting, and general outdoor enjoyment by Americans. Despite the wide bipartisan support of the LWCF, the full $900 million fund twice in its existence since being implemented in 1965. The Great American Outdoors Act would ensure the full funding of the LWCF each and every year.

Other highlights of this bill include:

The bill received a 73-25 vote in June and was recently passed by the U.S. House of Representatives with a bipartisan vote of 310-107 on July 22, 2020. This bill would be the most significant and impactful piece of legislation for the conservation movement in the past 50 years.

Approximately $2.8 billion per year will be set aside for conservation, restoration, maintenance of parks, and expanding public outdoor recreation. Finally, we are making moves to protect and preserve the lands millions of people have regarded as places of escape. Not only will the bill boost the environment, but local economies as well by making jobs available for many.

Millions of people across the world flock to world-renowned national parks each and every year, not to mention the many locals retreating to state and local parks every day. There is no denying that outdoor recreation is on the rise and conservation efforts are imperative to maintaining the integrity of our environment, not only for our own sake but for the furry creatures who inhabit it too.

We decided to celebrate March Madness our own wild way by pitting every single one of our products against each other. We let our biggest fans, YOU GUYS, decide which product stands alone as the crowd FAVORITE.
Read More

The new bags align with the company’s sustainability movement of using post-consumer recycled plastics to prolong the life of single-use plastics.
Read More

Dark Chocolate Strawberry will have 10% of all sales donated to the Texas Parks and Wildlife Foundation to aid in conservation efforts surrounding wildlife, habitat, and natural resources.
Read More
​ 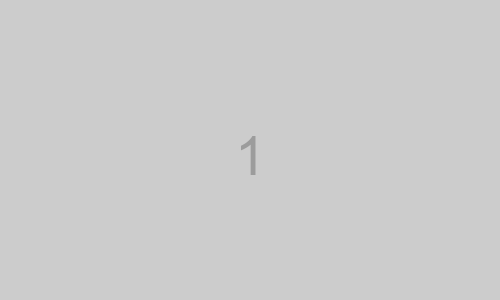 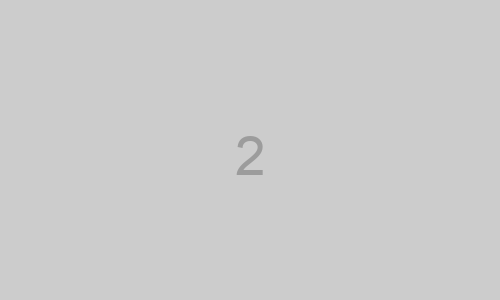 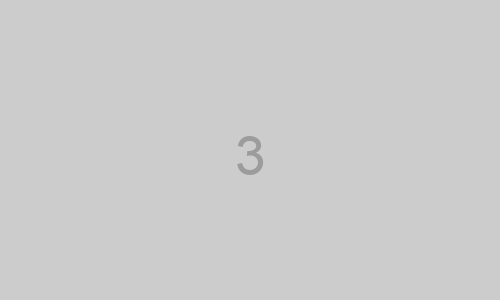 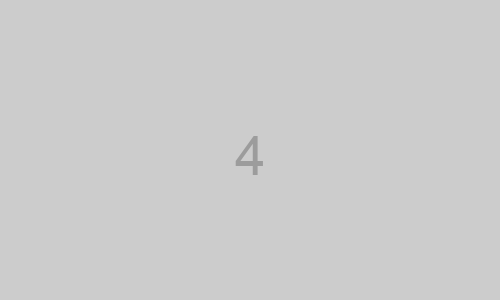 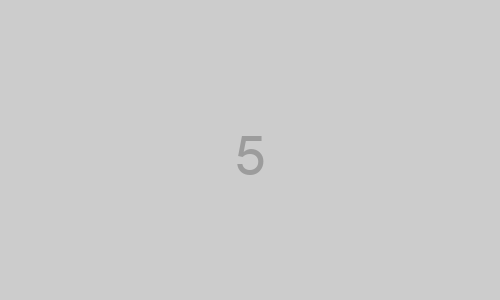 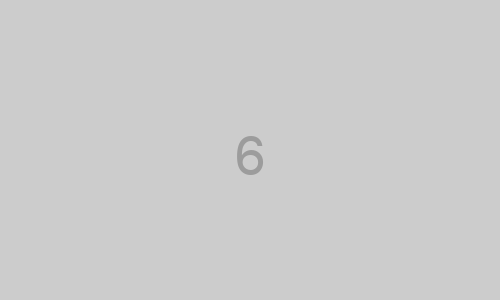 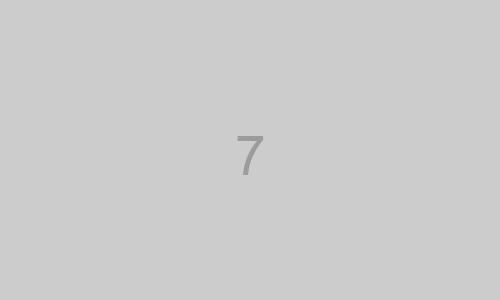 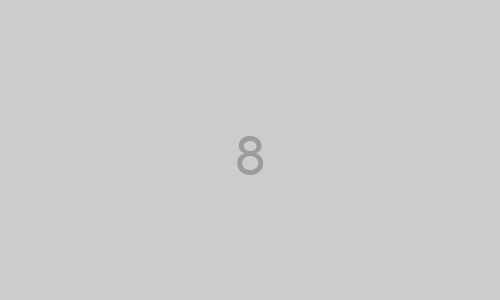 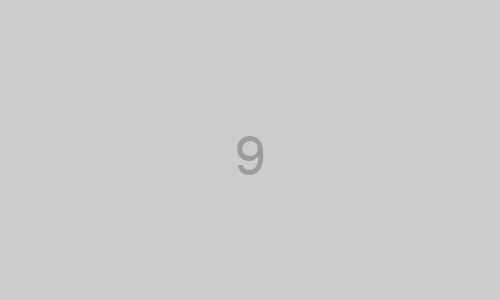 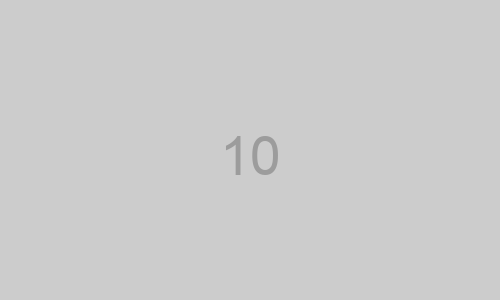